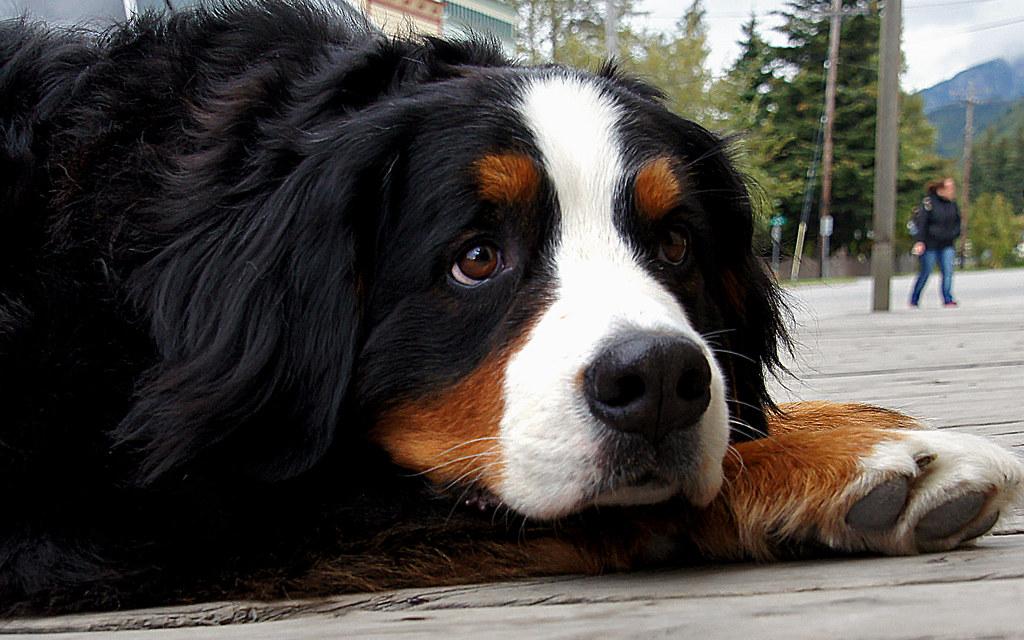 It’s easy to make fun of pie charts. They get a lot of hate, but I don’t think it’s all well deserved. A pie chart can be a superior representation of the data if we want to visualize data that must sum to \(100\%\).

For analysis of variance (ANOVA), a pie chart is a good way of showing the sum of squares (SS) decomposition.

Often, this is one of the main things we want to see from an ANOVA, but the default summary.aov in R sort of obfuscates the variance decomposition.1.

We can write an R function that displays the anova as a ggplot pie chart. Here is an example.

A super important thing to note here: R’s built-in ANOVA computes type I (sequential) sums of squares. Unlike the FDA and lots of psychology journals, I think this a ‘good’ anova decomposition because

In practice, it is always important to consider the hypotheses that associate with each SS Type, so Type I is not the best for all ANOVA-type problems. But I find it’s characteristics appealing for a lot of data problems.

Despite these ‘upsides’ to Type I SS, it is not popular because the SS decomposition depends on the order variables are entered into the model. For example, the SS decomposition for income ~ gender + education won’t be the same as income ~ education + gender, unless gender and income are orthogonal, which is one reason R recommends aov for the analysis of balanced data.

When the data are not balanced, our strategy is to enter the most important ‘explainers’ into the model first. This is because the sums-of-squares of later model terms are conditional on what came before them. Here is an example Type I SS decomposition:

While this all sounds unfortunate, it has the upside of forcing us to think about which terms should be important, and how to allocate the SS in non-orthogonal experiments.

Finally, due to the fact that Type I SS preserve the heralded SSR + SSE = SST relationship, we may make a pie graph of the ‘variance explained’ by factor 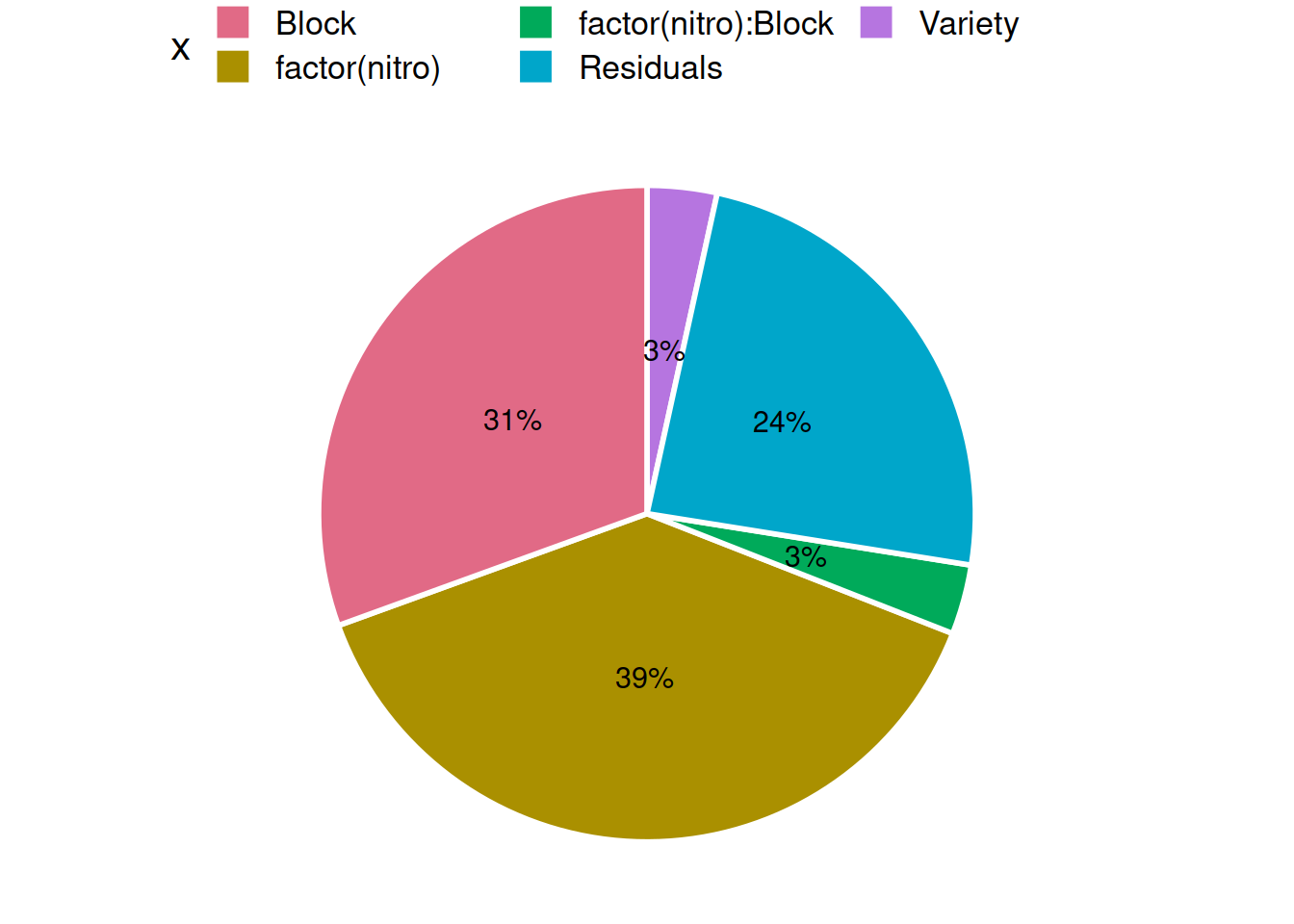 To my eyes, the picture would not look as nice if I’d made a bar graph, since I know all the SS terms must sum to SST.

I do not endorse this approach for all ANOVA problems. But I do enjoy this exercise as another feather in my ‘ANOVA is not the same as linear regression’ cap.